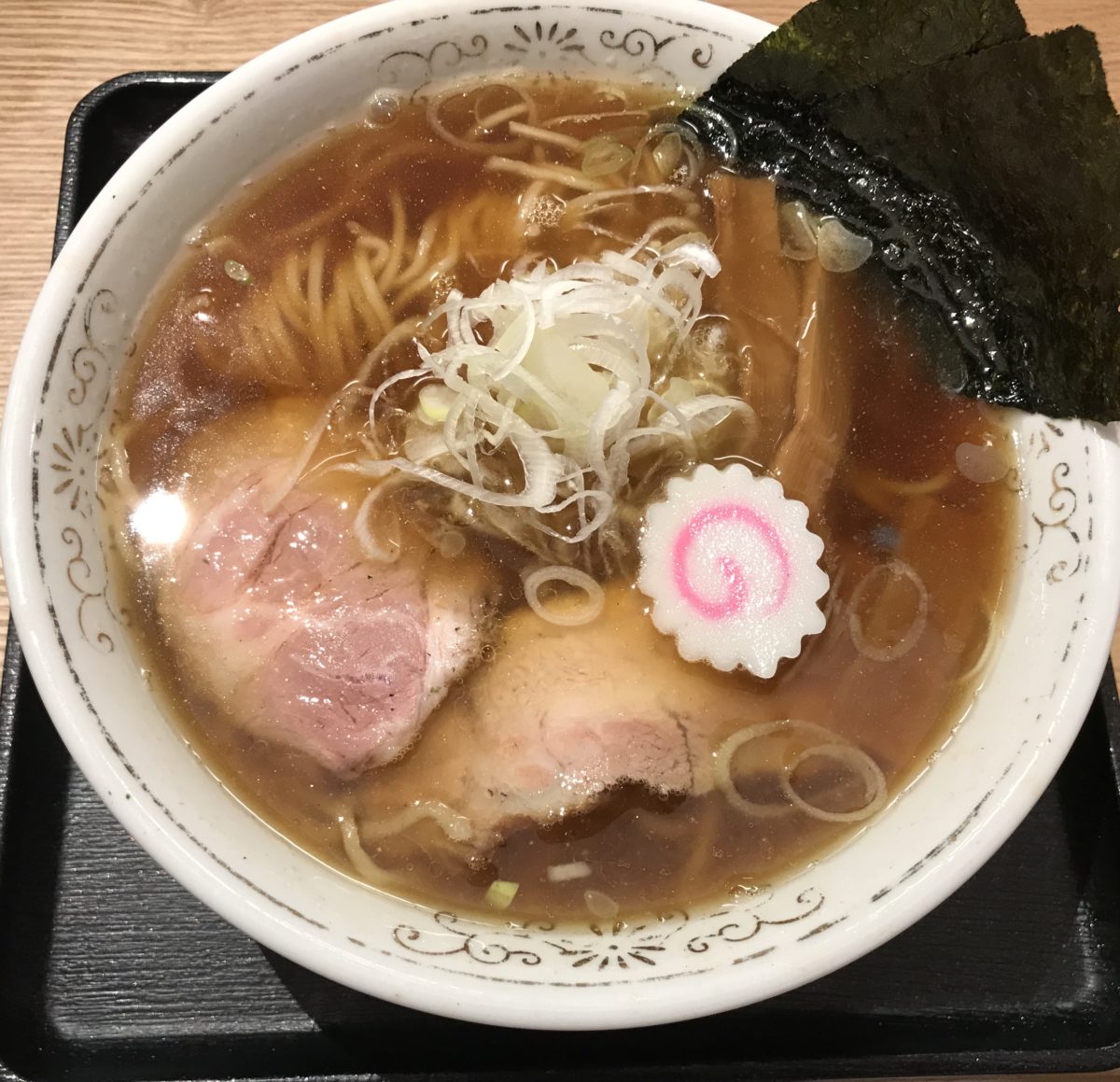 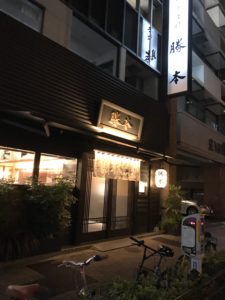 This store is affiliated store of Kanda Katsumoto.It doesn’t have only same Appearance but also same mood of inside of store.It has high turnover rate because it has many seats.But it sometime make a line of people out of the store late at night. 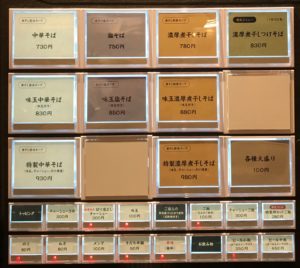 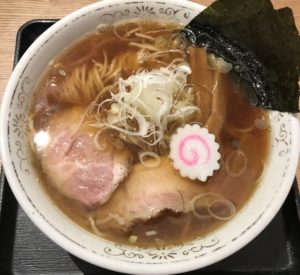 The hot soup has ths strong flavor of dried small sardines and high salty.But soy source and seafood are good compatibility.The noodle is made by Kaikarou.It is famous noodle maker.That has elasticity and good chewy.The roasted pork is shoulder and back ribs.The both are soft and juicy.The ramen doesn’t have only the taste of standard but also individual too. 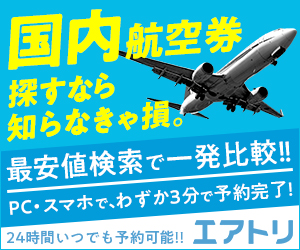